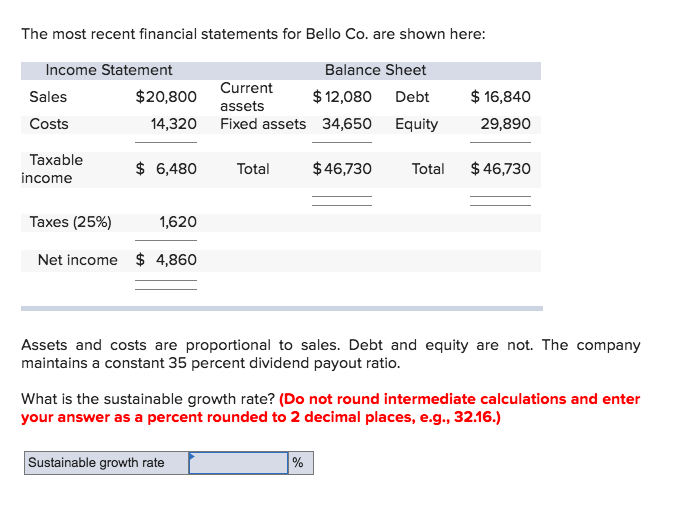 Cisco CEO Chuck Robbins told analysts in its conference call that “The enterprise market remains soft, driven by some elongated sales cycles. I think over the next year you’ll see us actually — that portfolio will continue to improve, and I think we have a chance to take share back.”

For its fiscal third quarter, Cisco guided up — with adjusted EPS in the range of 80 t0 82 cents and revenue up in the 3.5% to 5% range. The latter compares favorably to the Refinitiv consensus of $12.35 billion — or 3% revenue growth.